"Okay, Jeff. What's with all the doors?"

The exact question that Marc Randolph, co-founder and the first CEO of Netflix asked Jeff Bezos when he visited Amazon's office in the summer of 1998. While getting a tour of Amazon's office, he noticed something that caught his eye. All the desks in the entire office were made from recycled doors that had been mounted atop 4 x 4 wooden legs.

This was true for Bezos' personal workspace, his executive team, and every one of the 600 people who worked in that office–they all worked on a desk that was made from a recycled door. Very strange.
‍

Very unlike a company that was doing $150 million in revenue, had a successful IPO, and was generally
the talk of the town.

So, he asked Bezos for an explanation behind the absurd number of door-desks in his headquarters.
To which Bezos replied, "It's a deliberate message. Everyone in the company has them. It's a way of saying that we spend money on things that affect our customers, not on things that don't."

Apparently, the tradition of using desks as doors started in 1994 when Amazon was 3 members strong and worked out of a garage. Bezos built the first two desks out of $60 blonde wood doors from Home Depot.

This continued for a good portion of their early success and only changed when they scaled too big for employees to be sitting on creaking, and slightly lob-sided desks. But, it did cement a very key value that Amazon lived by.
‍

Spend your time and money on what serves your customer.

At a time when Silicon Valley was famously known for splurging excessively on their employees and advocating for the luxurious tech life, Amazon did things very differently.

Employees had to pay for parking, snacks weren't free and even had to bunk in double rooms when traveling for work.

It's been a few decades since Marc Randolph walked into Amazon's office.  However, Amazon, now a trillion-dollar company, continues to be aggressively frugal and focuses their time, money, and energy on one thing and one thing alone – their customers.

Have you been able to create a culture where the customer is the focus? If not, what are the small steps you can take to move in the right direction?

Is it time for $0 marketing spends? 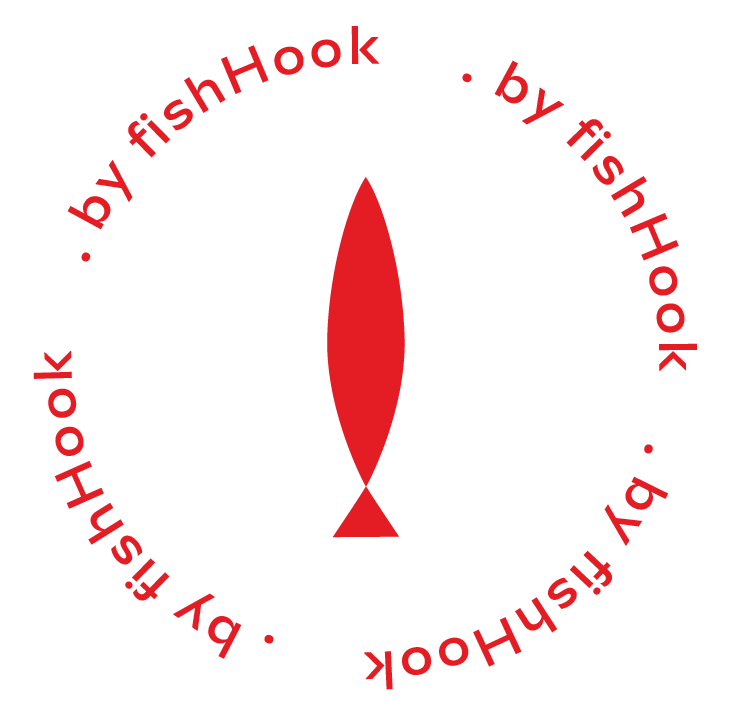